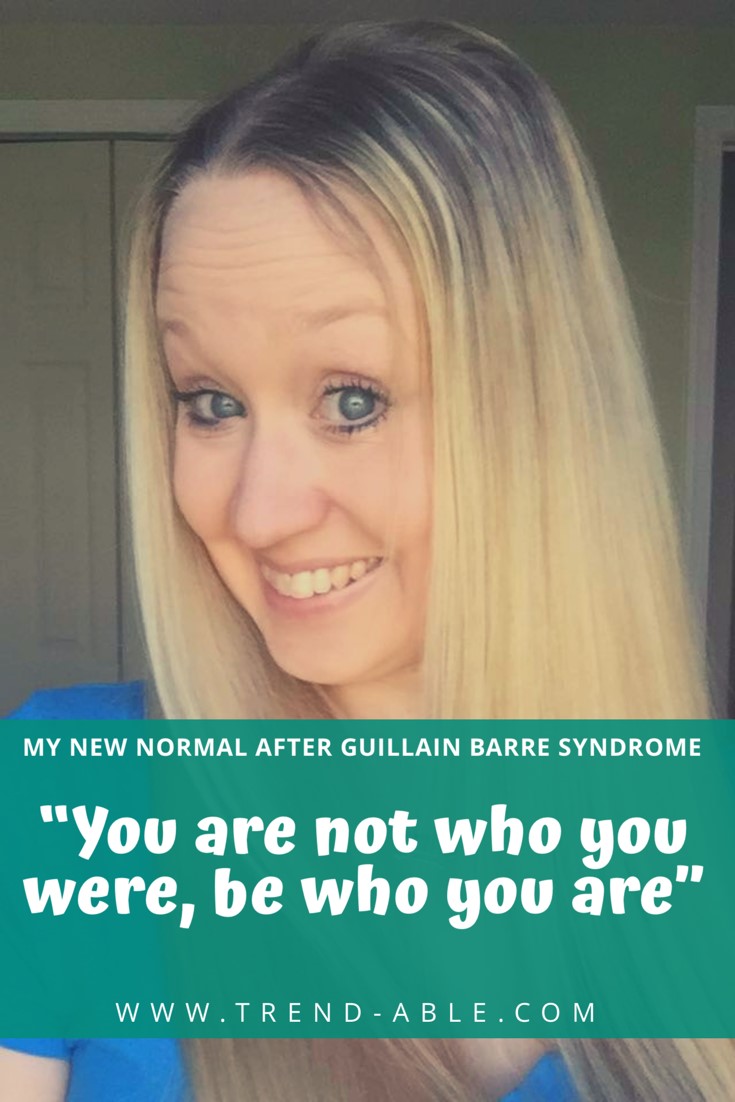 I was 31 years old, invincible and working full-time as a paralegal at a law firm, while going to nursing school full-time. Then one day, I started getting very tired easily and taking naps. I just figured I was exhausted from being so busy. It would be summer soon and I would be off from school. Well, summer came, and I felt no better.

When I saw my doctor, her jaw dropped and said I could have advanced multiple sclerosis. WHAT?? I had just canceled my health insurance a few weeks ago because I never get sick. She gave me steroids and sent me home. The next morning, I was unable to walk. My husband took me to the hospital, but I was so worried they were not going to believe me. However, I was very lucky to have an ER physician who knew what I had and confirmed it with a spinal tap.

I had Guillain-Barre Syndrome (GBS). GBS is a rare syndrome, where the immune system attacks your nerves leading to muscle weakness and paralysis. I had GBS because I was not taking proper care of my lupus, causing a flare-up, which caused the Epstein Barre Virus (EBV) to flare-up causing the GBS. WHAT?:? I didn’t know I had lupus or EBV. By the end of the day I found out I had GBS, lupus, EBV and scleroderma. I guess I am not invincible.

The doctors were unsure if I would regain the ability to move, let alone even walk again. I am very independent, and this was a very hard time for me. I had to depend on others to feed me, dress me, bathe me and turn me so I would not get bed sores. It was a living nightmare. I went to rehab and was in a wheelchair for a few weeks. I was then able to use a walker, but only if someone held me up. A few months later I started walking with a cane and then on my own.

I had to learn how to write, dress myself, feed myself and even learn how to drive all over again. I currently suffer from incomplete healing from the GBS, meaning my doctors should have treated me with plasmapheresis longer than they did. As a result, it has left me with peripheral neuropathy in both my legs from my knees down, causing the inability to feel the gas or brake pedals, walk differently and become easily unbalanced. I also have peripheral neuropathy in both my hands causing impaired feeling and loss of my fine motor skills.

I am so thankful that I can walk today but have a risk of getting GBS again. They say the more you get GBS the worse the outcome. I currently work full-time as nurse. I was an ICU nurse for several years but  since I could no longer feel a pulse or insert IV’s, I could no longer do my job effectively and currently work in a call center answering phones as a triage nurse.

This experience has put the whole saying, “You never know what tomorrow will bring” into perspective. I never would have thought in a million years that I would wake up paralyzed from the neck down. I did not know Guillain-Barre Syndrome existed until this occurred. It was very hard to accept that I was paralyzed and would be permanently disabled. I kept saying “I was running last week. Why can’t I even stand up and go out running?” “I was able to write last week. Why can’t I even hold a pen?”

I can remember the day when all my fellow classmates in nursing school were texting, myself and others, that they were starting their first day of their last semester and I was sitting at a table in occupational therapy trying to stack wooden letter blocks on top of each other and I couldn’t even hold the block long enough to stack it. I felt like I was in preschool while my friends were preparing to graduate nursing school.

One day I was watching a movie and heard a character say “You are not who you were. Be who you are.” At that moment I knew I was meant to hear that and would say it every time I would start to say “But last week I was able to…” It resonated with me so much that I had it tattooed to my wrist.

To this day, there is not a day that goes by where I don’t think about my experience & want to say out loud “look I can stand again” or “look I can walk”. I am so thankful that I am able to walk again, and although the future is uncertain, (any type of illness, even the common cold, could cause me to develop Guillain-Barre syndrome again) I am embracing my here and now.

Remember, you are not alone. As this Trend-Able t-shirt reads, When Nothing Goes Right, Go Left. 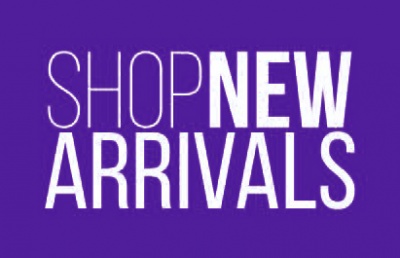 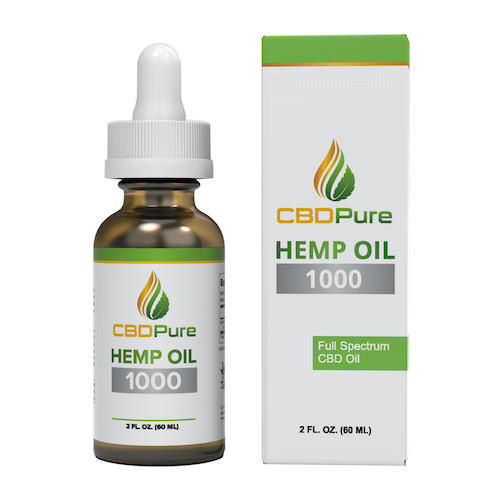 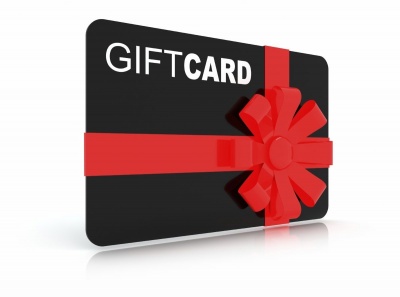